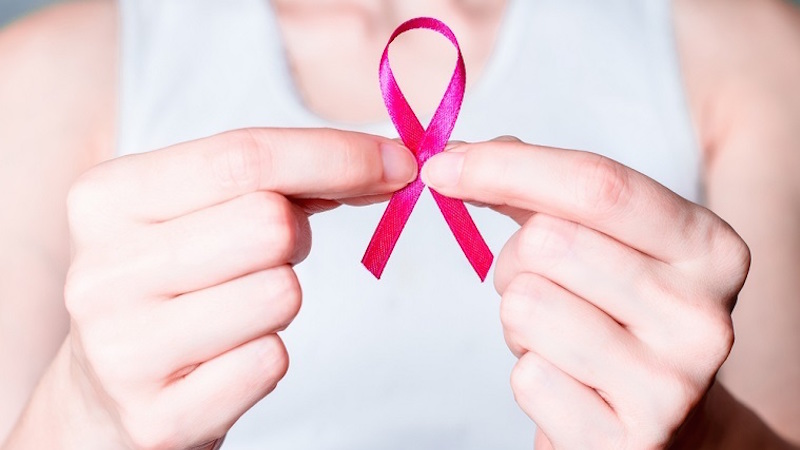 In celebration of its 50th business anniversary Anderson Automotive Group will give a total of $50K back to the community, donating $5,000 each month to a local charity between March to December this year.

Anderson is accepting nominations through a printable form which can be dropped off at any Anderson dealership in Rockford or Loves Park. Charities can also be nominated using the auto group's  online entry form.

The form asks for an explanation in 100 words why the nominated charity deserves the donation and what is unique about the nominee. In addition, the form asks what is the overall needs of the organization and how many people will benefit from the $5,000 donation. Additionally, the institution nominated should be a registered 501(c)(3).

If chosen for the donation, the charity must give the auto group an IRS determination letter.

The winning charity will be chosen at the end of each month and entries will not be rolled over into the next month. Nominations should be resubmitted each month for the charities to be reconsidered. 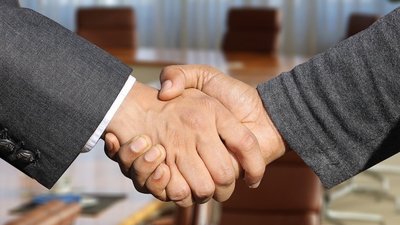 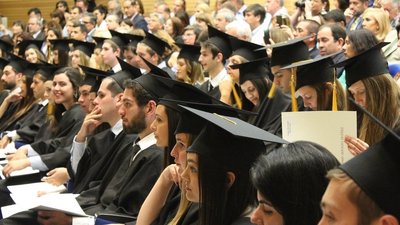 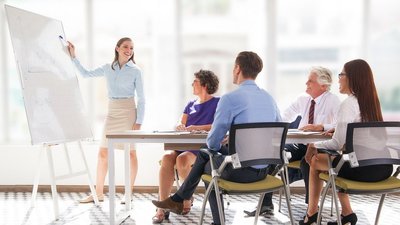 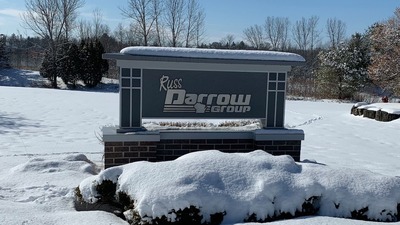