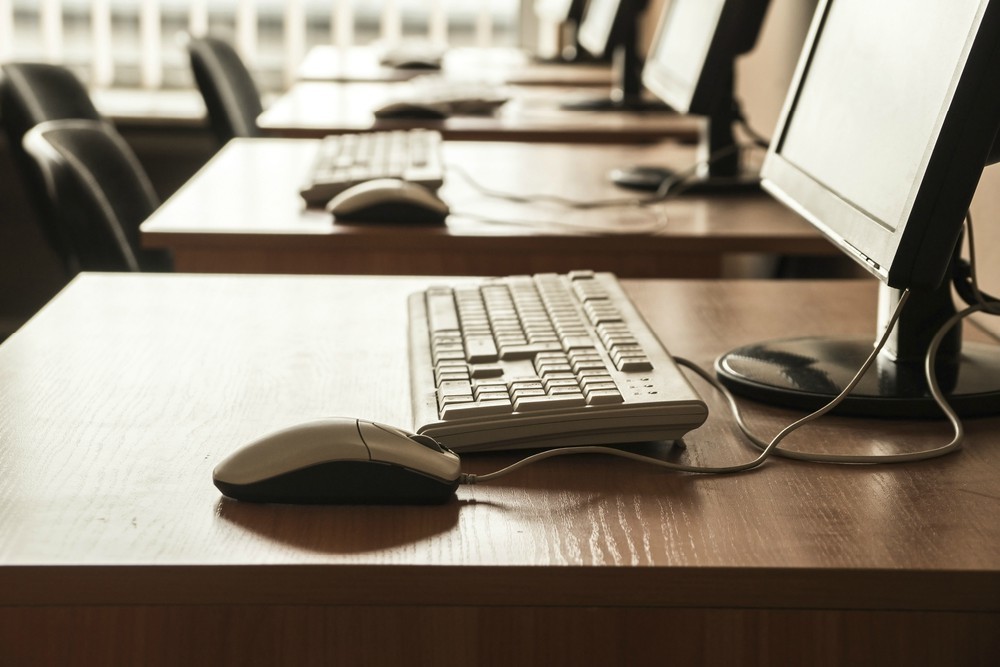 Hyundai Motors and Kia Motors signed a memorandum of understanding with TmaxData to adopt its Tibero database solution as their standard choice of database management system (DBMS).

Tibero will be used by the automakers for their enterprise-wide, global business operations in North America, China, Europe, and India. They said the DBMS will also be applied as their local headquarter IT infrastructure in South Korea.

Kia and Hyundai have been using various DMS including Oracle. In 2009, the carmakers introduced the Tibero to some of their systems and since then have proven the performance and the financial ROI of the system.

“We concluded that using Tibero, which has a certain stability in terms of performance, will bring a higher return on investment,” said Suh Jung-sik, senior vice president of the ICT Division at Hyundai Motor Group.

TmaxData is an affiliate of the software innovator TmaxSoft.

John Yun, global CEO and president at TmaxSoft, said he was excited for the new partnership.

“This is a significant milestone for Tibero as an alternative to other industry-leading DBMS solutions in the market since Hyundai's decision to select Tibero is definitely a rare one in Korea where foreign DBMS products such as Oracle have dominated most of the Korean enterprises.” 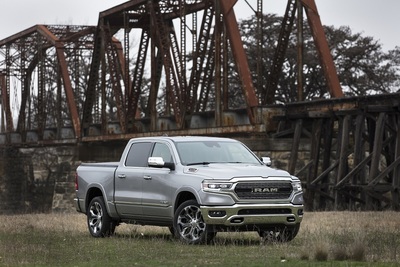 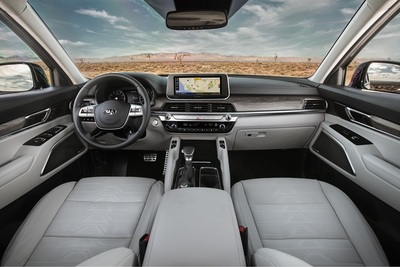 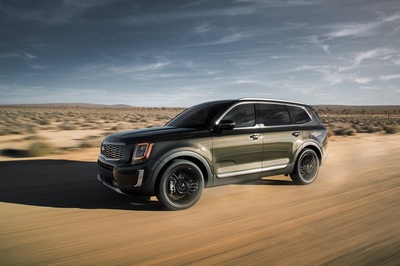 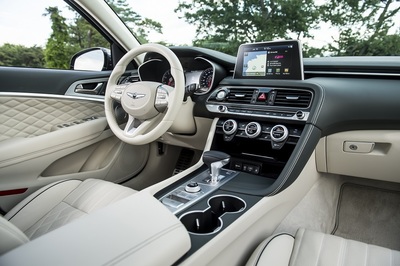 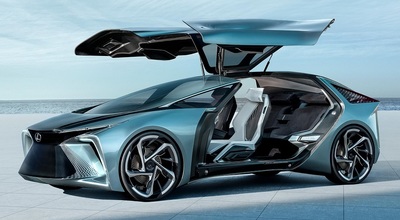 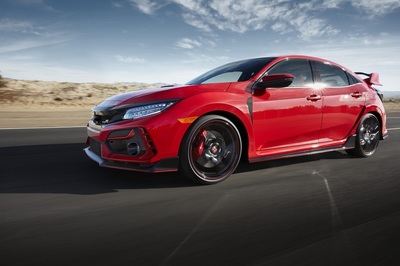