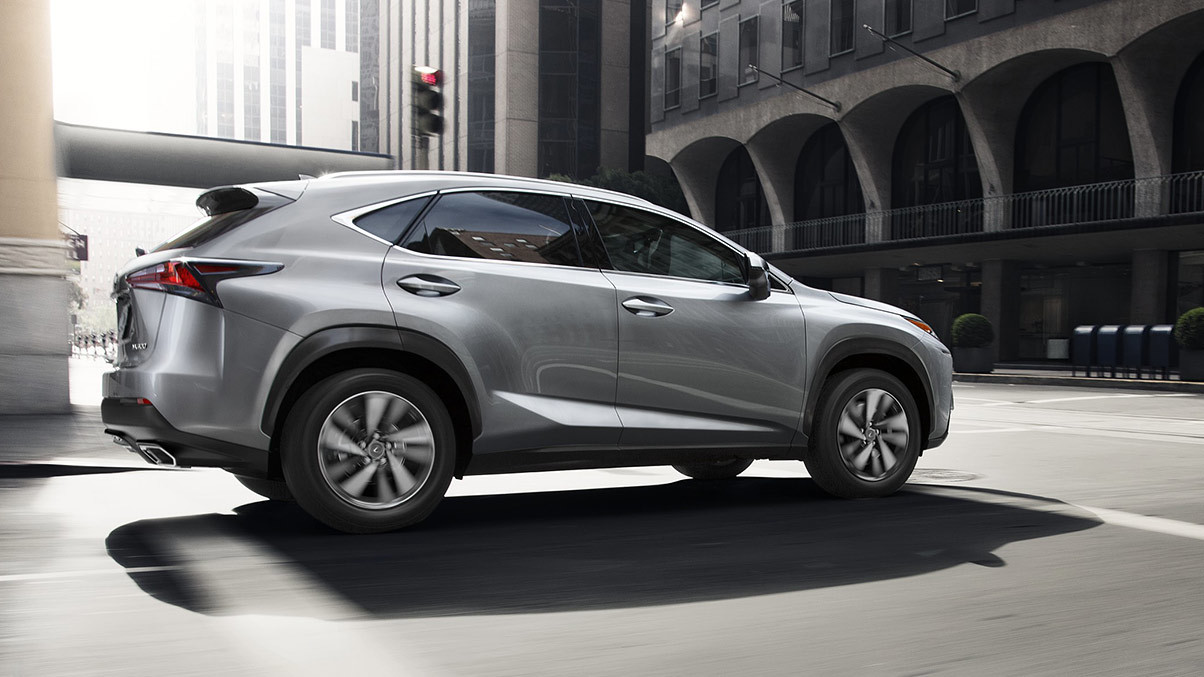 Lexus of Route 10 won this year’s Lexus Crown Jewel Award, its fifth after winning it in three consecutive years (2013, 2014 and 2015) and another one last year.

The Crown Jewel Award is granted to a Lexus dealership who has raised the bar in providing superior customer care and attained service and parts performance goal.

“It is apparent by the winning of the Lexus Crown Jewel award that everything we have been doing is working and we are committed every day to create an environment of hospitality for all of our customers,” said Tom Maoli, president and CEO of Celebrity Motor Cars.

Under Maoli, Lexus of Route 10 has earned several recognitions in the automotive industry, including being named as a “League of Elite” dealer, and a Lexus Elite dealer for 20 straight years.