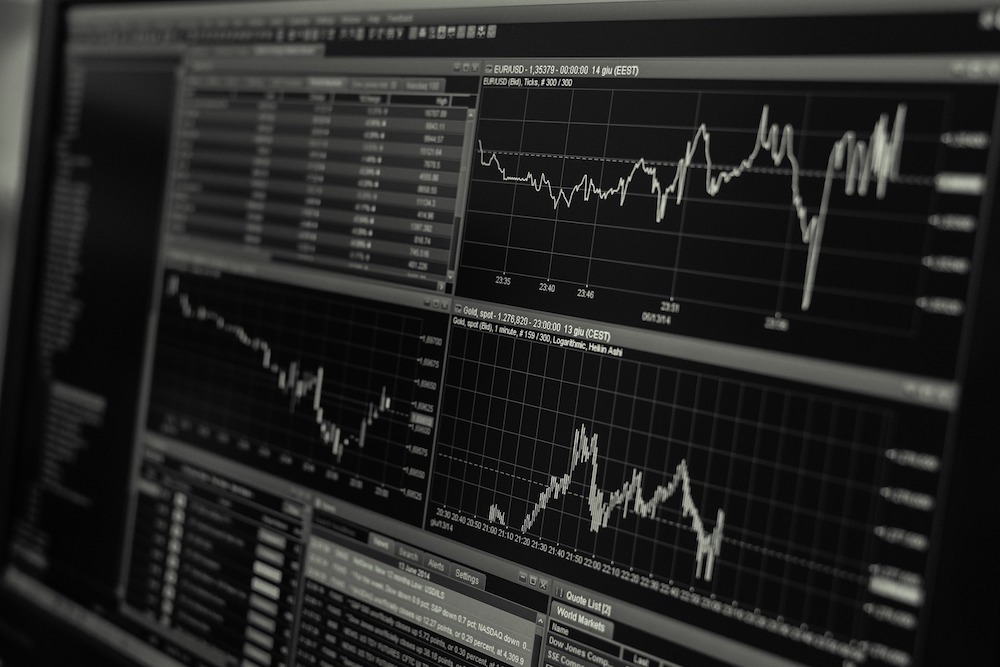 February projections predict consumers are on pace to spend $31.5 billion on new vehicles for the month. | File image

February's retail sales are projected to be 946,600 units, while the seasonally adjusted annualized rate (SAAR) for retail sales is projected at 12.6 million units, a decrease of 0.3 million from last year.

"The year is off to its slowest start since 2014 with the industry set to post sales declines again in February," Thomas King, senior vice president of the Data and Analytics Division at J.D. Power, said. "While retail sales through the first two months will be down more than 4 percent, it's important to note that January and February are among the lowest-volume sales months of the year."

February 2019 projections also predict consumers are on pace to spend $31.5 billion on new vehicles for the month, a $300 million growth over last year's level.