Another shocker as Bolt EV wins car of year award 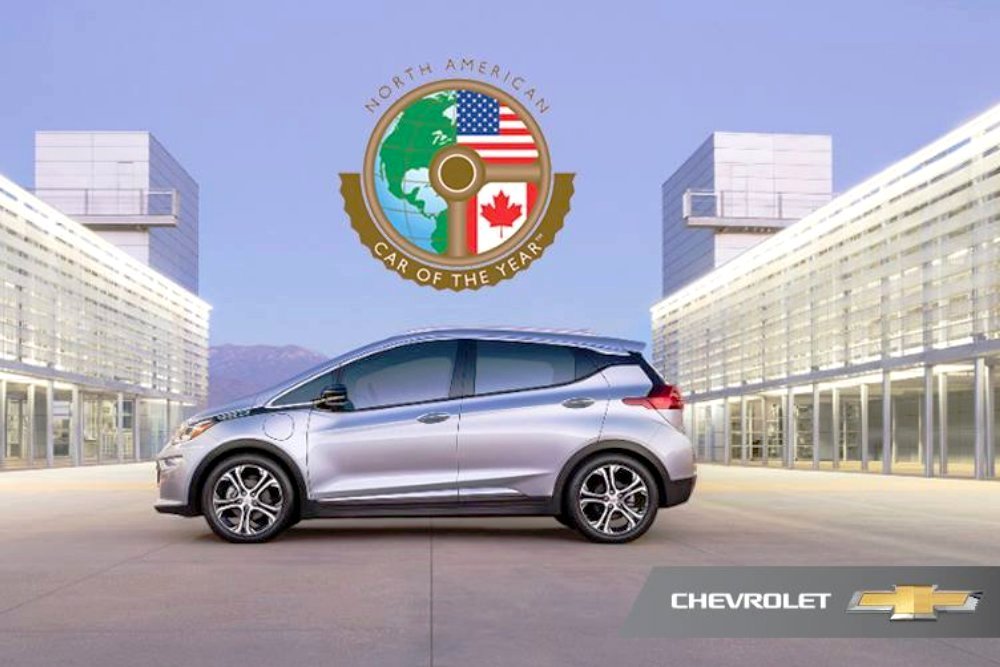 Chevy has now won four such awards in the last four years, although this one might be especially rewarding: It's the first time an all-electric, or so-called "green," vehicle has been honored.

The Bolt EV boasts a range of 238 miles on a single charge. In addition to the most recent award, it also ranked as the 2017 MotorTrend Car of the Year, Chevrolet says on its website.

“The domestic automaker had unexpected success in the form of their Chevrolet Bolt EV, which has raised the expectations for a mainstream all-electric vehicle and made it more feasible for consumers to transition away from the use of fossil fuels,” a Ganley spokesperson said.

While dealerships in California, Oregon, Virginia and a few other states have begun to receive shipments of the Bolt EV, others, like Ganley's Ohio shop, must wait their turn.

“The Bolt EV fulfills Chevrolet’s promise to offer an affordable, long-range electric,” said Mark Reuss, executive vice president for GM Global Product Development. “It is a game-changer that is not only a great electric vehicle; it’s a great vehicle — period.”

The Bolt EV carries a suggested retail price of $37,495, but Chevy says it will earn buyers a hefty federal tax credit, lowering the tag to $29,995.