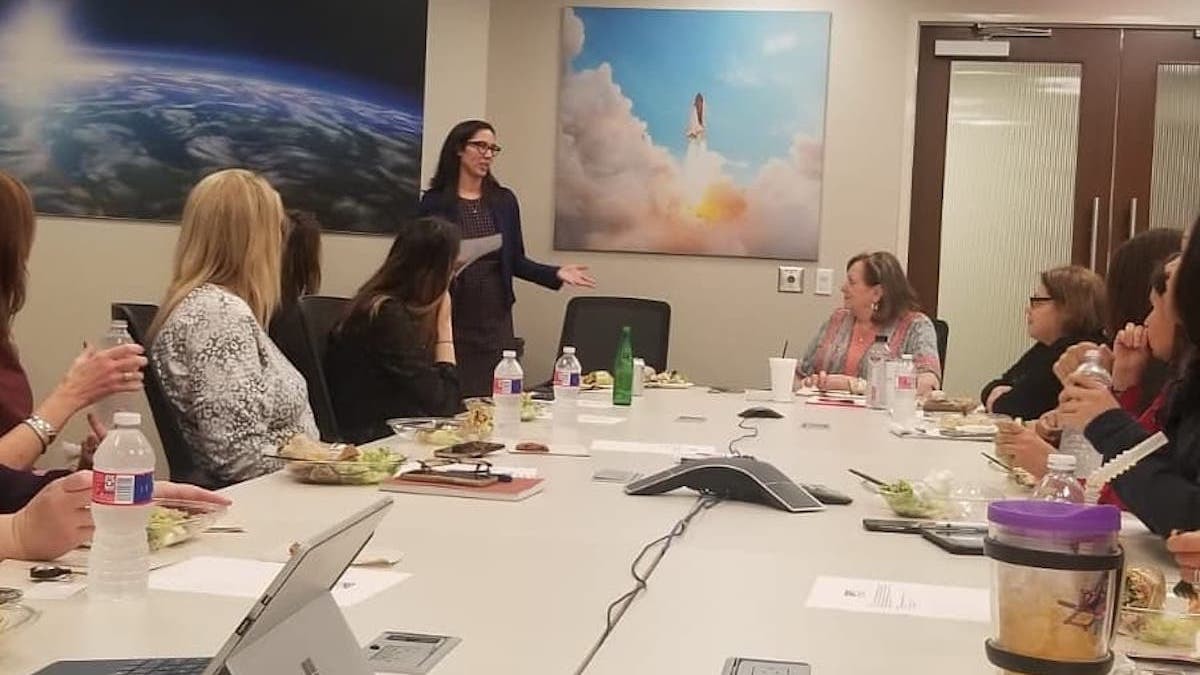 Group 1 Automotive, Inc reported the company’s 2020 first quarter results and has stated that total revenue was $2.7 billion, net income of $29.8 million and diluted earnings per common share of $1.61.

Earl J. Hesterberg, Group 1's president and chief executive officer, discussed that prior to the third month of Q1, both the U.S. and the U.K. were on track for record first quarter 2020 results but things have changed due to shelter-in-place mandates.

“Beginning in early March 2020, all three of our regions were negatively impacted by shelter-in-place mandates in most of the cities where we operate. Up until that time, we were operating at record sales and profit levels in both the U.S. and the U.K.," Hesterburg said. "By mid-March, our U.K. operations were virtually closed except for emergency service work and many of our U.S. showrooms were closed. Although most of our U.S. workshops remained open, service work declined dramatically as customers stayed home as instructed by local governments. Our Brazilian dealerships were entirely closed for much of March though some workshops have been permitted to open in April. Since the second week of March, our focus has turned to fulfilling customer needs within local government mandates and re-sizing our business to dramatically lower activity levels."