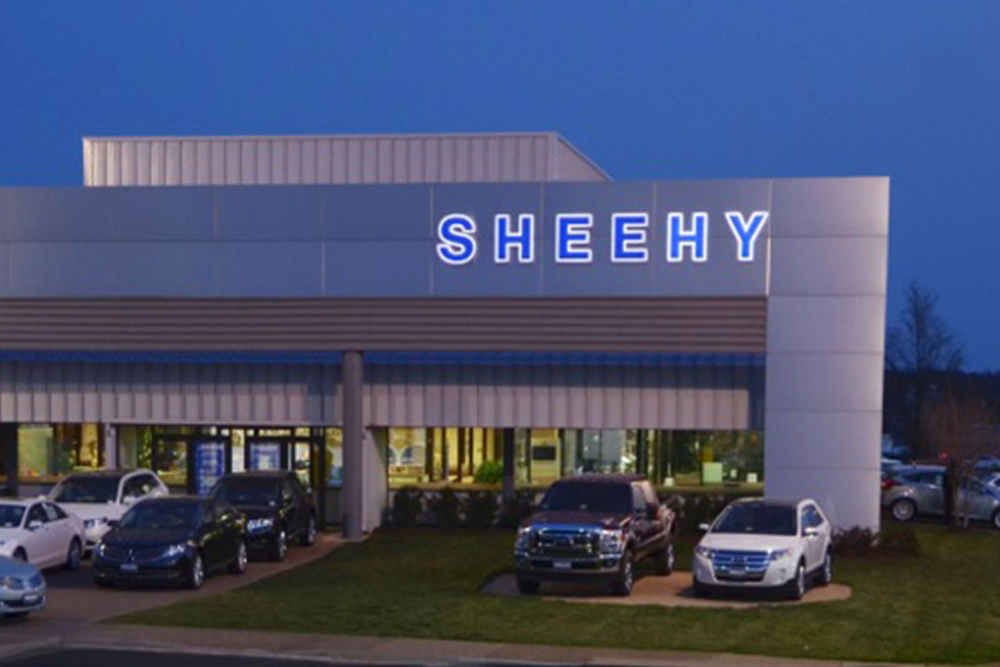 Because Sheehy Auto Stores attributes its 2019 success and that of previous years to residents of the Washington, D.C. metropolitan area it serves, the mid-Atlantic chain of 29 auto dealerships shows its gratitude by giving back to the community.

Children from the nation’s capital to Manassas, Virginia will have toys to play with on Christmas morning thanks to Sheehy’s continuous participation in the U. S. Marine Corps. Reserve Toys for Tots Program. According to the auto retailer, it recently collected thousands of toys combined through the efforts of its annual Toys for Tots Toy Drive held at each of the company’s locations throughout Maryland, Washington, D.C. and Virginia.

“We collected an overwhelming amount of new toys that are sure to brighten the holidays for many families in need this season,” president Vince Sheehy said in a recent press release. “We have partnered with Toys for Tots on this campaign for more than 20 years. They have a tremendous impact on all of the communities we serve through our dealerships.”

“We’ve been supporting our local communities since we were founded in 1965,” said Fowler, who has been with Sheehy Auto Stores for more than 20 years. “Mr. Sheehy was a very generous guy and certainly his general approach has carried down to the next generation, and we followed through with the philosophy of being a part of the community and giving back.”

Prior to the start of the holiday season, Sheehy Auto Stores collectively donated more than 2,400 pounds of food through its annual Fall Food Drive and delivered 325 turkey meals to local families on Thanksgiving.

“This is kind of a tradition for us where we band together to get a bunch of food served across Maryland and Virginia,” Fowler said. “We delivered a ton of food to local families. We also had two of our stores – Warrenton and Manassas in the Virginia market – that delivered more than 300 turkey meals. I’m happy with being able to contribute, especially at that time of year.” 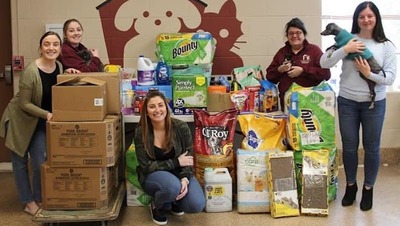 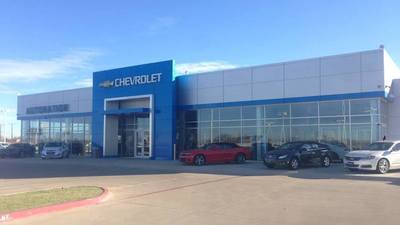 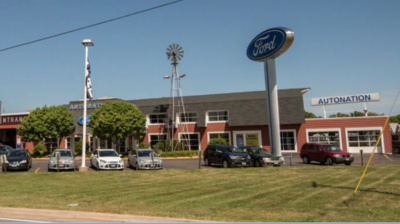 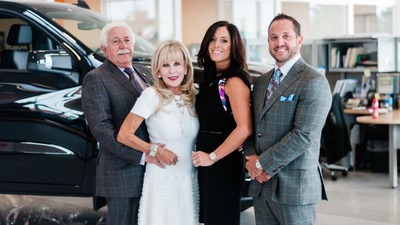 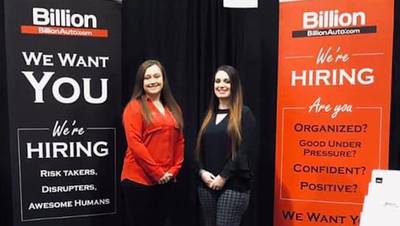 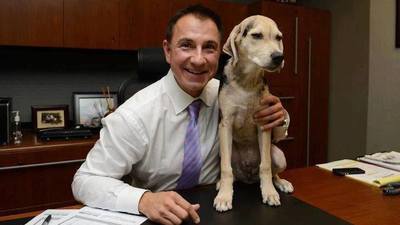