BMW's VP for the southern region moves on after 25 years 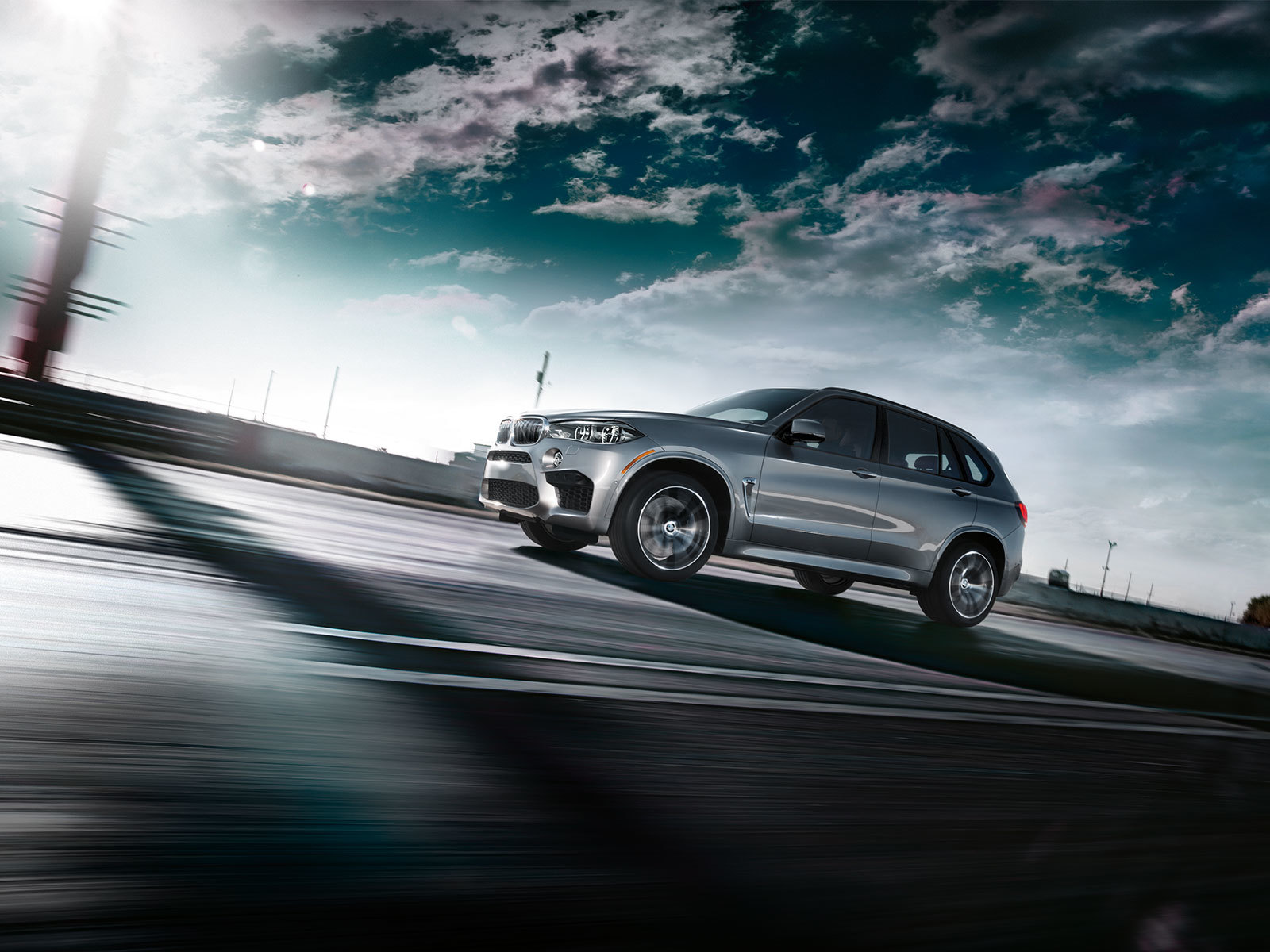 BMW of North America recently announced that its regional vice president for the southern region post has been vacated by Craig Westbrook, who has left the company to pursue other endeavors.

Westbrook joined the BMW Group in 1994, and his 25-year stay with the company included spearheading the aftersales of BMW of North America, LLC as vice president since 2011. In 2015 he held the vice president for sales channel development and customer relations role.

Last year, Westbrook led the operations for BMW of North America’s southern region in which he was responsible for the sales, marketing, aftersales and dealer development activities in 11 states including Puerto Rico.

“We would like to thank Craig for his 25 years of service and for his many contributions to our business,” BMW of North America Executive Vice President of Operations Shaun Bugbee said in a press release.

BMW will announce Westbrook’s successor at a later date. 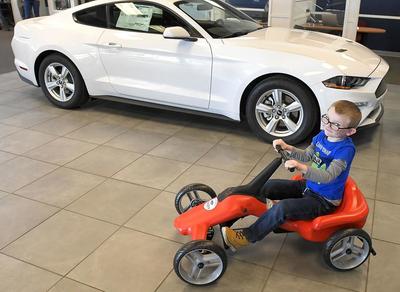 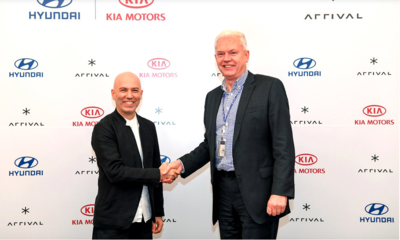 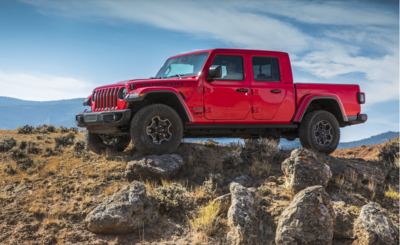 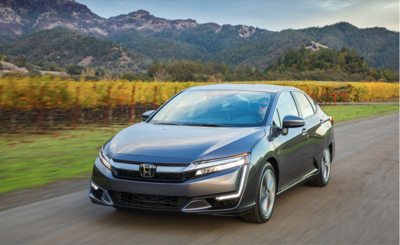 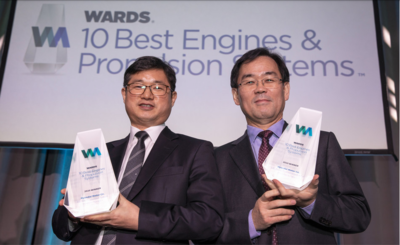