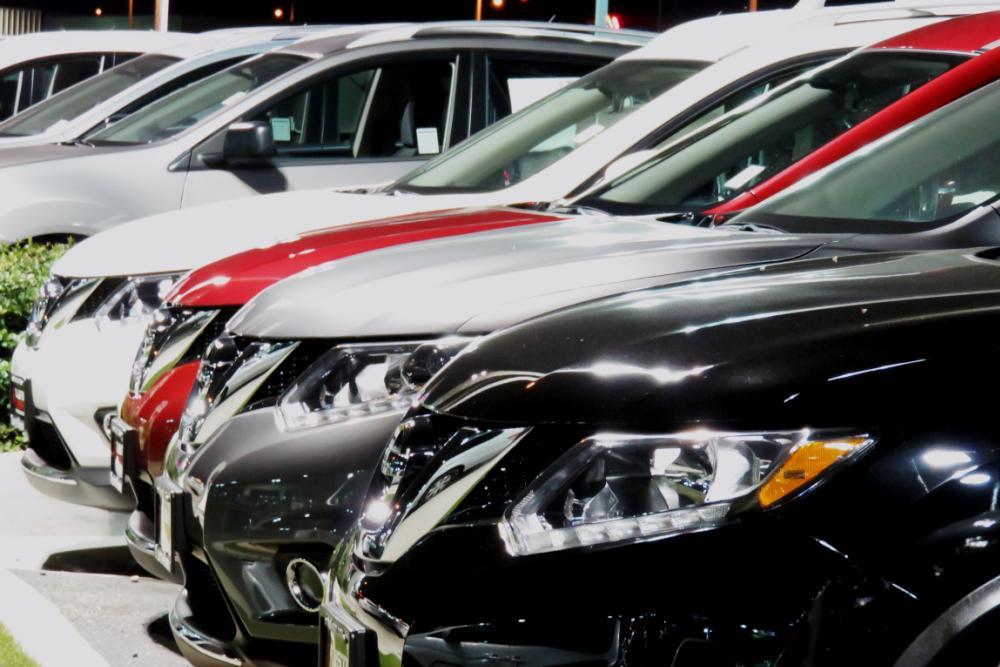 The auto-industry experts at Edmunds recently reported that October was the fourth consecutive month in which new-vehicle loan average interest rates remained below 6 percent.

The annual percentage rate (APR) on new financed vehicles averaged 5.7 percent in October, which remained unchanged since the previous month and slightly lower than the 6.2 percent reported in October 2018.

"Car shoppers got to take advantage of some decent financing offers as automakers continued their model-year sell-down efforts in October," Jessica Caldwell, Edmunds' executive director of industry analysis, said in a press release. "Auto-loan interest rates still aren't as low as they were a few years ago, but it's good news for shoppers that rates appear to be reaching a point of relative stability."

Edmunds further finds that the Fed's rate cut at the end of the month was too late for a better October sales report. However, consumers can still leverage this through the rest of the year.

"The end of the calendar year is a popular time for expensive vehicle purchases," said Caldwell. "Shoppers in the market for a large truck or SUV, or a new luxury vehicle, can look forward to taking advantage of lower financing rates as a bit of an early holiday gift." 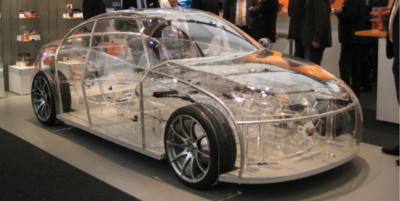