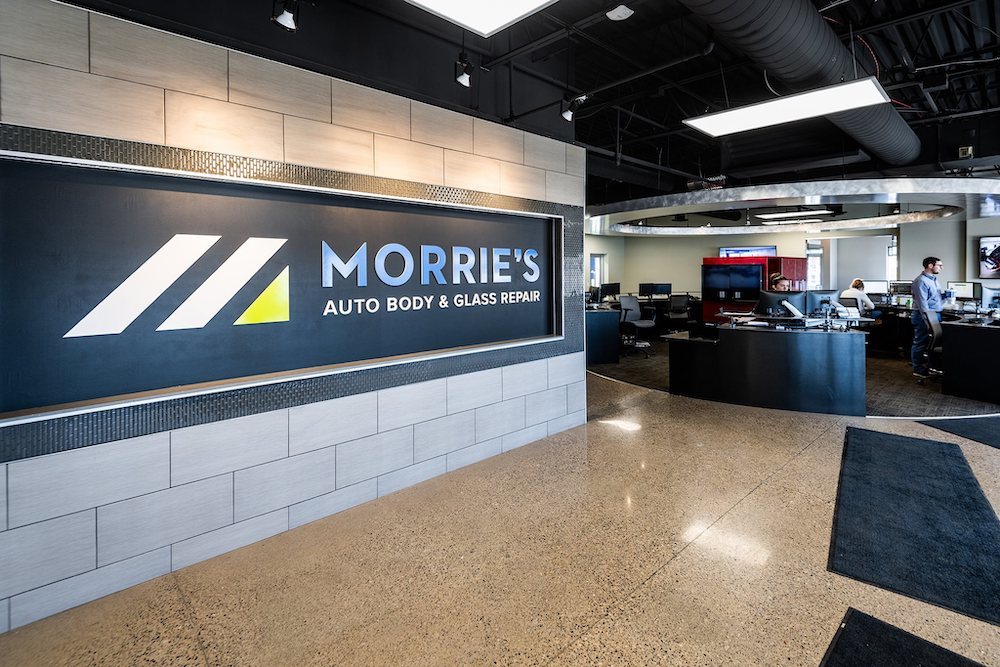 The 54-year-old Iserman, who is married with three adult children, came to Morrie’s following a successful 30-year career at AutoNation. Formerly AutoNation’s chief operating officer, Iserman and wife Jill made the nearly 2,000-mile move to the Land of 10,000 Lakes from Florida.

“This has been my job,” Iserman told Mega Dealer News. “I’ve been in this automotive industry my entire career. It’s something that’s a passion for me and I certainly love to do.”

Following what Iserman described as “a lengthy process,” Morrie’s appointed him as CEO late last month, according to a company-issued press release. Iserman succeeded interim CEO Ken Czubay, who will remain a board adviser.

“It just felt like a natural fit with the culture that’s been built over the last 50 years with the Morrie’s brand, a very sterling reputation,” Iserman said. “And the culture of the team that gets behind Morrie’s selling philosophy … of course I was looking for the right opportunity, and this just felt right to me. I was very excited to join the group and move my wife and I to Minneapolis.”

He added that Morrie’s presented “a lot of areas” in which he “could certainly help them improve their performance in.”

“So that, [and] with the fact that they want to expand and they want to have a bigger presence in automotive retail and for the long term, those are the things that drew me to the group,” Iserman said.

His first few weeks on the job will be “a learning and listening tour.”

According to Iserman, he will meet with not just general managers and sales managers but technicians, sales associates, porters, lot attendants and cashiers as well.

“That’s how you really find out [from those types of people] what’s really happening in a dealership,” Iserman said. “I enjoy meeting everybody in every store. I very much look forward to that.” 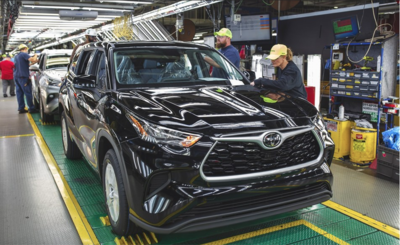