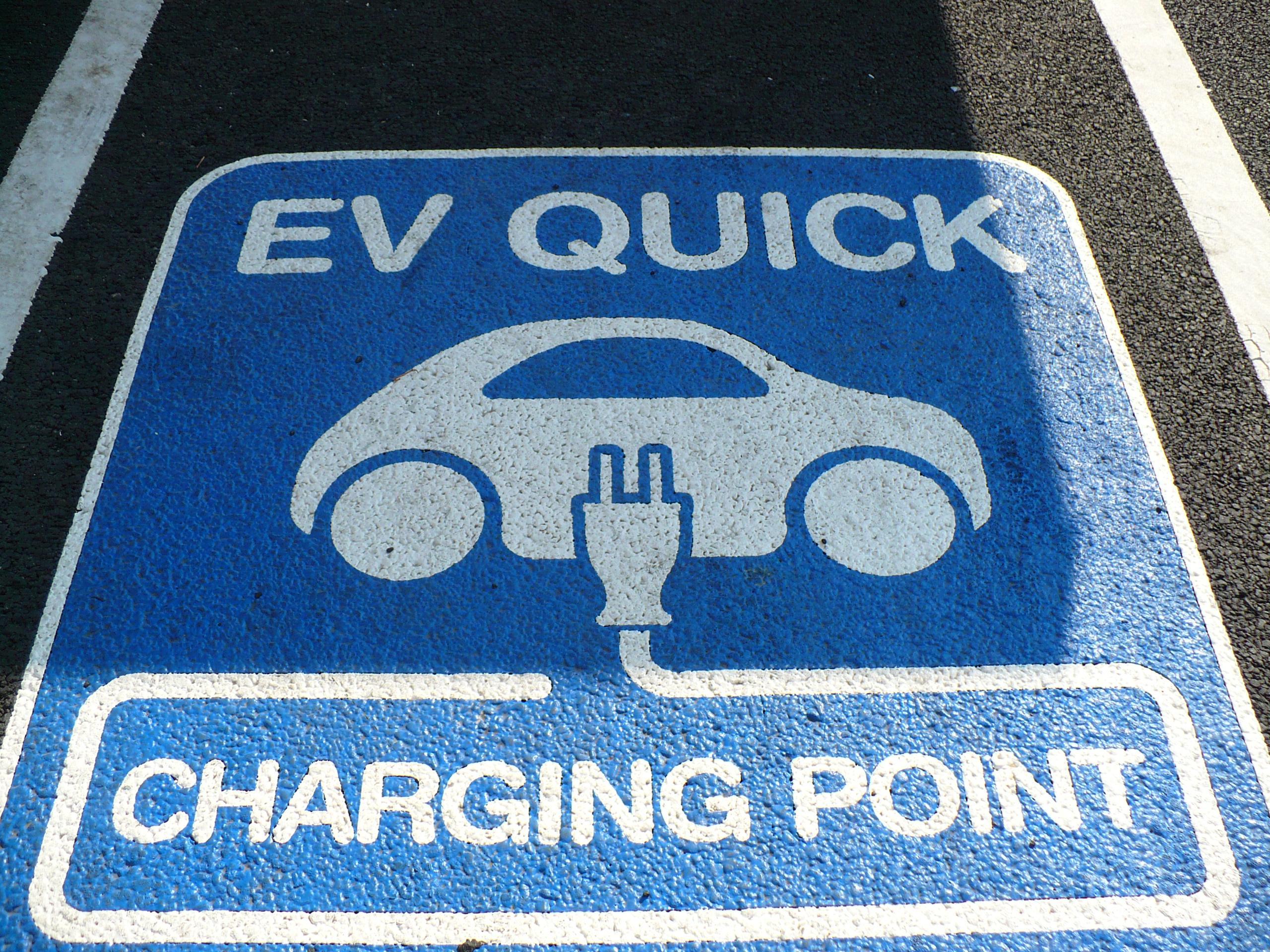 “Traditional automotive companies wish to keep the internal combustion engine going for a bit longer,” he said. “Many have revealed how far they are behind Tesla in pure electric by bringing out what are essentially copies of Tesla powertrains from six years ago but not all. Hyundai Kia, for example, has one-year waiting lists for its excellent pure-electric cars. They will clear that delay, releasing pent-up demand. Others will rapidly copy that success.”

The report’s executive summary highlights the future of EV manufacturers including Tesla leadership and IDTechEx’s estimate of timeline to 2035, as well as looking at the correctness of Tesla’s strategy.

Harrop also noted that they are forecasting plug-in car sales at zero in 2030 attributable to pure-electric vehicles rapid advancement in technology. 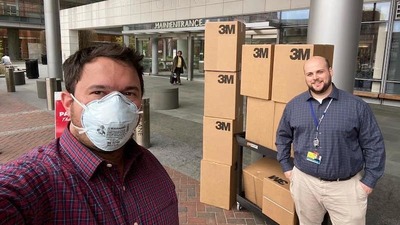 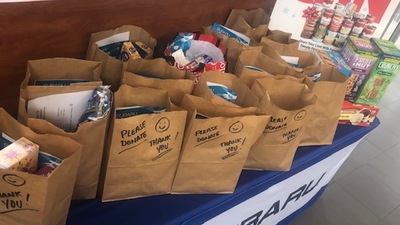 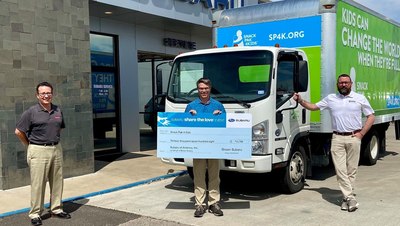 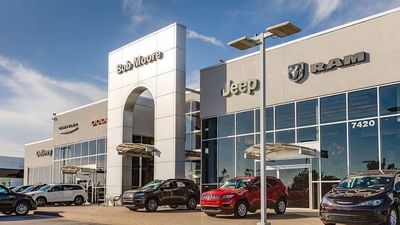 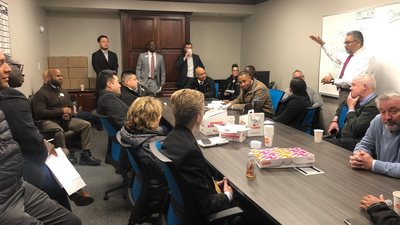 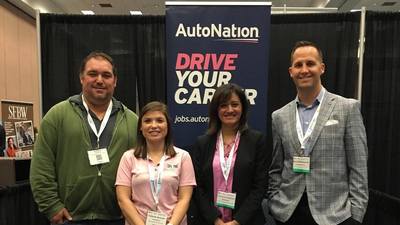