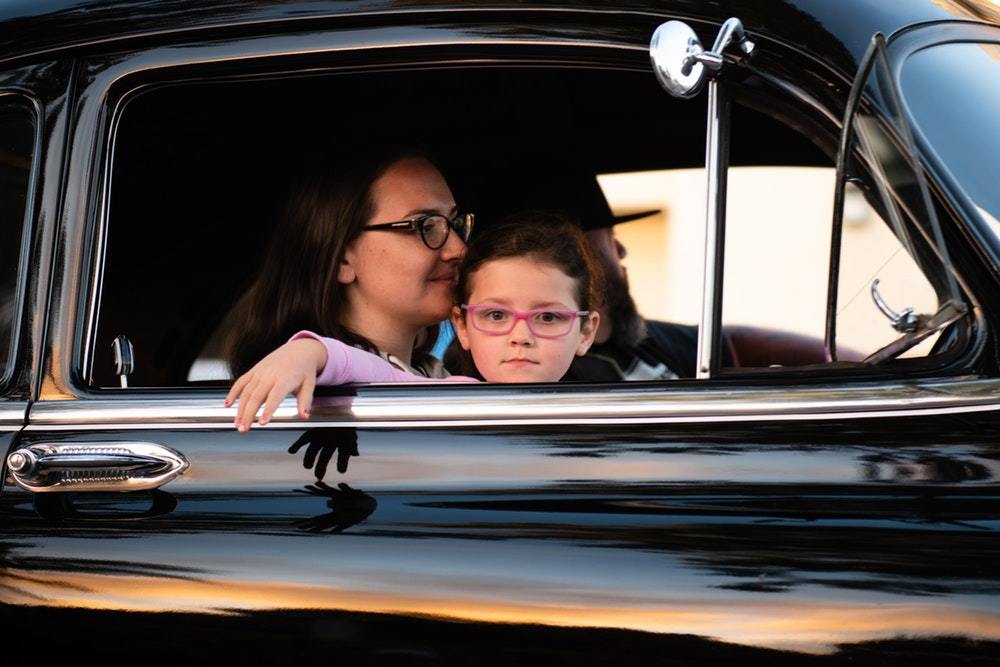 Ketchum’s Daily Ride Index spring 2019 edition has been released, showing Americans spent an average of 10 hours and 50 minutes in their cars per week from October 2018 to March 2019 — up more than an hour from fall 2018 of 9 hours and 43 minutes.

The data further shows that urbanites spend less time (10 hours and 20 minutes) in their vehicles compared to the people in rural areas (14 hours and 25 minutes). However, people in the city are more likely (34 percent) than the national average (29 percent) to consider purchasing getting a new vehicle in the next 12 months. Furthermore, 25 percent of urbanites are comfortable to own fully autonomous cars compared to 19 percent of the general population.

“As the world’s population becomes more urbanized, the transportation habits of current city-dwellers population will provide important clues what the transportation sector of the future will look like,” said Oates. “While some of this data isn’t surprising, it reinforces the varied needs of the population today and how those needs may become more aligned with the mindsets of urban residents in the near future.”