Interest rates for new financed vehicles hit 2019 low in May 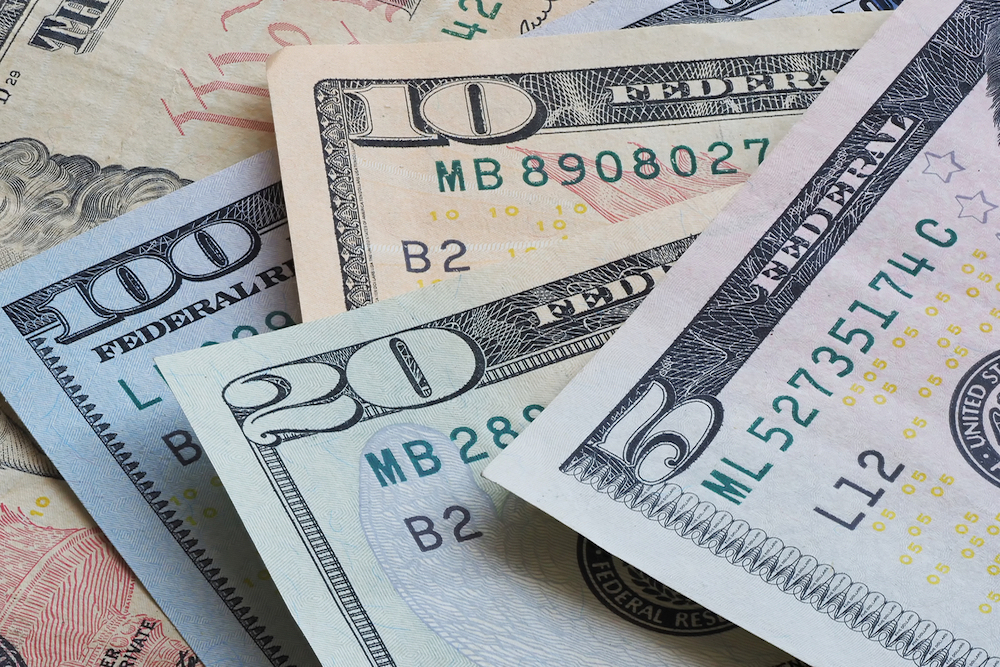 The annual percentage rate (APR) on new financed vehicles averaged 6.1 percent last month, compared to 6.27 percent in April. The car shopping experts at Edmunds noted that this month-over-month drop is partly due to a slight increase in zero percent finance deals from car manufacturers last month.

“Shoppers who made it to the dealership on Memorial Day weekend were lucky enough to snag some of the best deals we've seen all year, but that's really not saying much,” said Jeremy Acevedo, Edmunds' manager of industry analysis. “Even with a slight uptick in zero percent finance offers compared to last month, average monthly payments reached record highs and interest rates still hovered above 6%. These conditions are tough on shopper wallets, no matter how you look at it.”

However, Edmunds says that summer might not be a good season for car shoppers.

“Now that dealers have moved a good number of old cars off their lots, shoppers might not be able to count on later summer sales events for better bargains like they have in the past,” said Acevedo. “We're nearing a tipping point: As prices and interest rates continue to rise, we might start seeing shoppers getting priced out of the new market altogether. And if the president's recently proposed auto tariffs actually go into effect, this could be the case for even more consumers.” 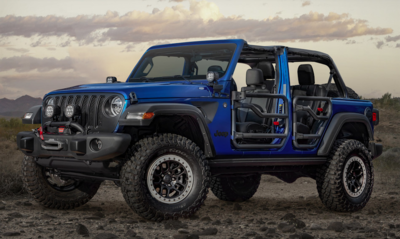 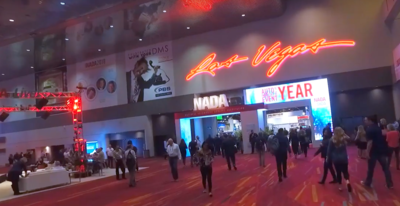 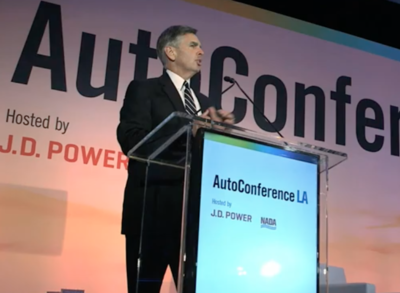 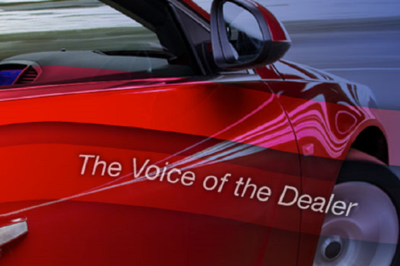 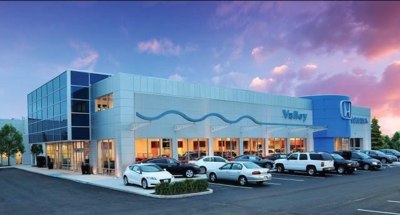 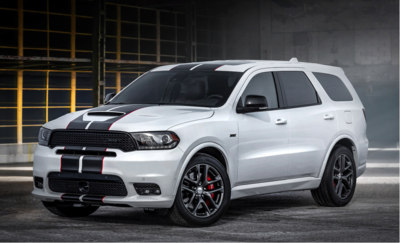