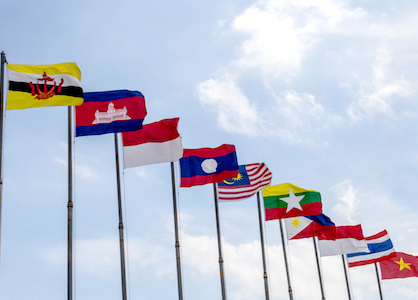 Among these three big markets Thailand is projected to record the highest growth, but Indonesia to retain its position as the largest automotive market. Malaysia is forecast to experience minimal growth due to its maturity.

“Indonesia will witness the launch of several SUV models and facelift variants in 2019, which will drive passenger vehicle sales due to the induced replacement of vehicles,” said Bakar Sadik Agwan, research analyst for mobility for Asia-Pacific at Frost & Sullivan.

“The ASEAN market also enjoys sustained support and encouragement from governments for energy-efficient vehicle programs, especially in Indonesia and Thailand,” he added.

“While on the one hand, the automotive market is buoyed by innovations and domestic demand, on the other, it is weighed down by a weak external sector. Furthermore, market participants need to tackle market factors such as US-China trade war escalation, slowdown in government spending in Malaysia, high household debt in Thailand, and rising interest rates in Indonesia,” noted Agwan.

The analysis also mentions various ways how car manufacturers will be able to thrive such as leveraging governments' energy-efficient programs, and through localize manufacturing, without having to compromise on the quantity.