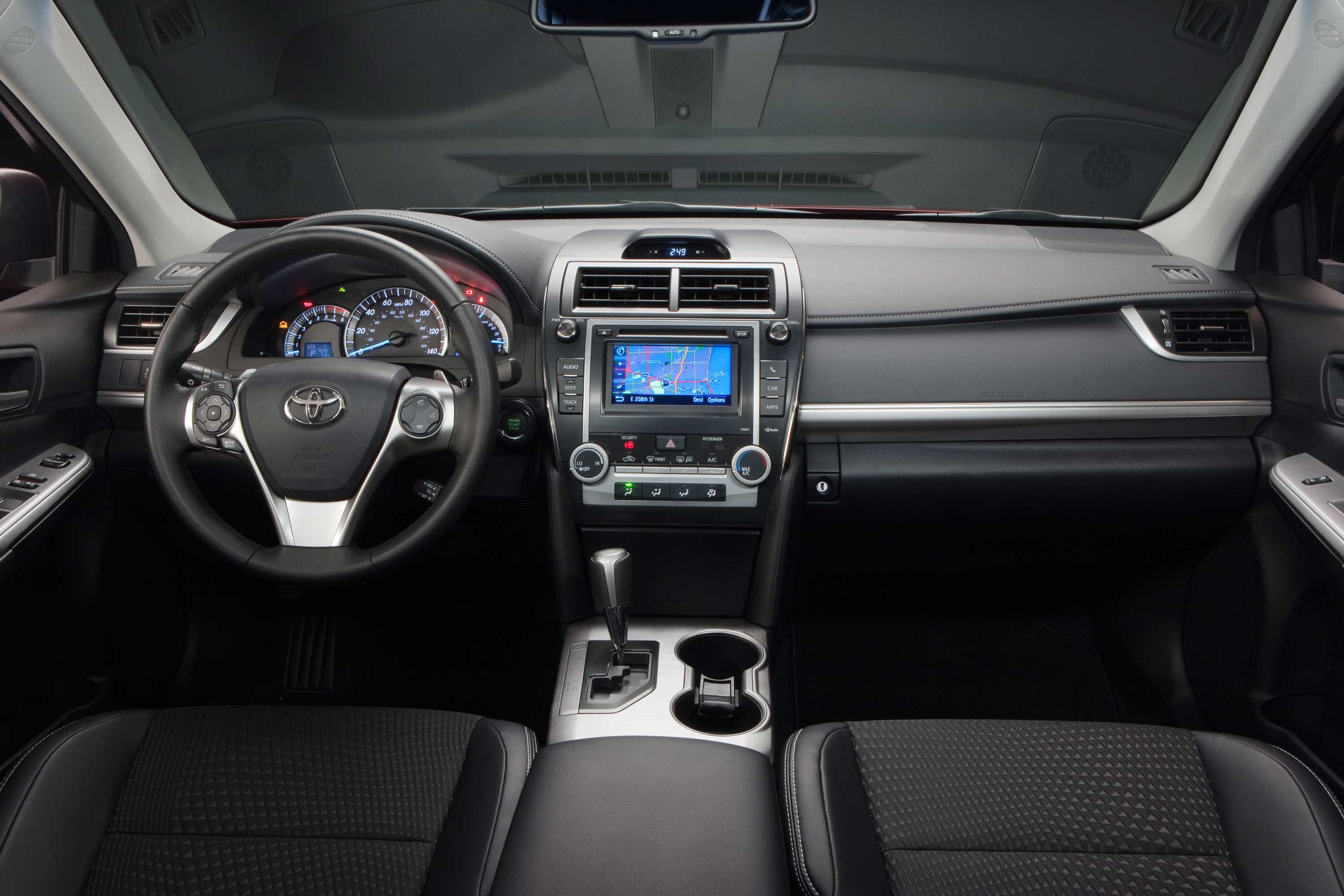 Toyota Motor North America reported its March 2019 sales of 214,947 units, showing a 0.1 percent growth on a daily selling rate basis but a decline of 3.5 percent on a volume basis compared to the same month last year.

TMNA posted sales of 543,716 vehicles for the first quarter, presenting a decline of 3.7 percent on a daily basis and a 5.0 percent drop on a volume basis.

“Light trucks and SUVs continue to lead the way for our industry, and Toyota's Tacoma and RAV4 first-quarter sales results are a reflection of the strong consumer appeal of these vehicles,” said Jack Hollis, group vice president and general manager, Toyota division. “Passenger cars, however, remain an important part of Toyota's portfolio. Earlier in the month, we introduced the all-new Corolla — the world's best-selling nameplate — now with a hybrid option, which comes on the heels of Prius AWD, Camry TRD and Avalon TRD introductions. While some of our competitors are abandoning sedans, we remain optimistic about the future of the segment.”

“Lexus had a solid start to 2019. The launch of the all-new UX was a success in Q1, particularly with the introduction of the UX 250h,” said David Christ, group vice president and general manager, Lexus division. “We are looking forward to continued momentum next quarter with the updated Lexus RC F and limited-edition RC F Track Edition arriving at dealerships this month.”