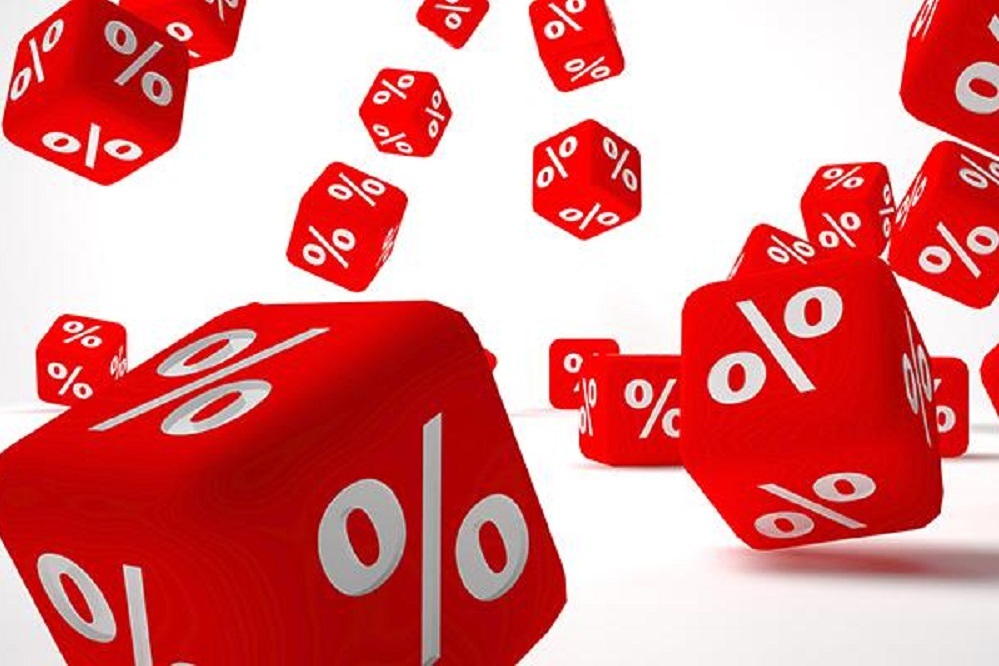 Edmunds analysis shows that the average annual percentage rate (APR) on new financed vehicles reached its second-highest point in 10 years in January, averaging 6.19 percent, compared to 4.99 percent on January 2018 and 4.22 percent in 2014.

The estimated average transaction price of a new vehicle in January is $37,150, and zero percent financing offers decreased to their lowest level since 13 years ago. These factors all will likely force car buyers to spend more than what they expect for acquiring vehicles.

"Car shoppers who are returning to the market for the first time in a few years could be in for a big shock," Jessica Caldwell, Edmunds' executive director of industry analysis, said. "Vehicle prices and interest rates are so high right now that consumers are facing the very real possibility of spending thousands of dollars more on a new vehicle than they did last time they purchased a new car."

Despite seeing good sales for the first month of 2019, the car shopper experts say that sales will possibly turn through the rest of the year

"Although January saw a slight lift, higher fleet sales give the false appearance of a more robust sales month," Caldwell said. "If the economy starts to slip for any reason, we could see significant repercussions for the overall market."