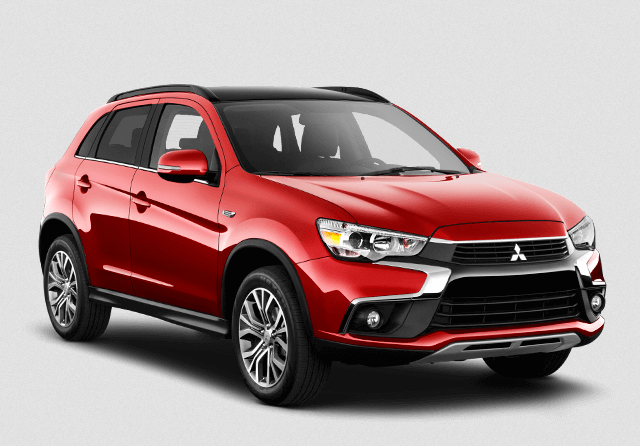 Mitsubishi reports its best sales since 2007, exceeding the 100,000 sales milestone in early November 2018.

According to MMNA President and CEO Fred Diaz, 2018 was a banner year for Mitsubishi Motors in the U.S. "We have a strong line-up that is resonating with buyers. Looking forward, we’re optimistic about the year ahead of us and continuing our sales momentum,” Diaz said.

Some of Mitsubishi 2018 sales highlight were:

*** Outlander Sport closed 2018 with an 18.1 percent increase over 2017, leading the company’s sales, and recorded its best sales year ever.

*** The three-row Outlander likewise recorded its best sales year ever with a 6.6 percent total sales over 2017. Additionally, Eclipse Cross and Outlander plug-in hybrid electric (PHEV) both presented their best sales month ever in December.