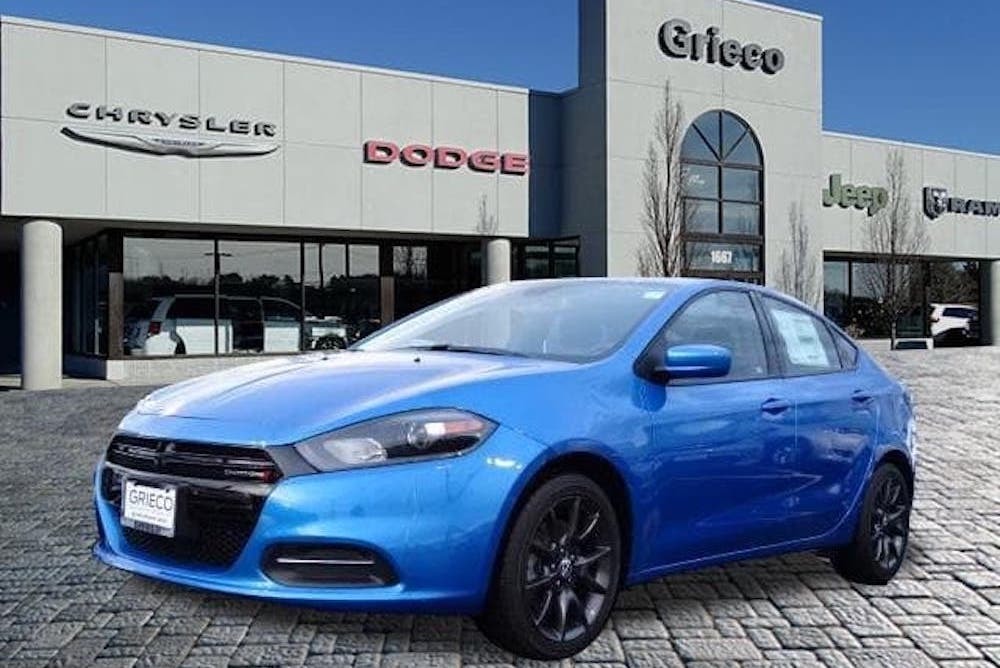 With four new dealerships acquired in South Florida over the past couple of years and two new facilities in the planning stages, making the sale as comfortable and easy as possible for the customer is the goal for Grieco Automotive.

"Most dealerships go with the flow with their manufacturer requirements, but we actually are intimately involved with the design of the customer touch points and the customer elements," George Smith Jr., chief operating officer for Grieco Automotive Management, said during a Mega Dealer News telephone interview. "We actually are actively involved, and we modify and adjust the manufacturers' design. We feel that flow for the customer is extremely important, so we are actively involved in the overall process."

Every effort is made to be sure customer touch points are close together and that the flow is made easy for the customer, from sales to service, Smith said.

"We are actively involved from the showroom into the service department," he said. "We want to make sure the customer has a nice feel, a nice flow; there's high-end furniture. We actually have upgrades from what the manufacturer even requires in our effort to keep the customer satisfied."

Of the four that Grieco Automotive acquired from AutoNation, one is a Chevrolet image-compliant facility, one is Ford, and two in Del Ray are in the planning stages for new ground-up Ford and Chevrolet facilities

"We believe in doing all the factory requirements," Smith said.

Dramatic acquisitions over the past 24 months are bringing about exciting new developments for the 40-year-old company, Smith said.

"This is bringing our revenues up substantially," Smith said. "There has been a 30 percent increase in our revenue overall by acquiring these deals. This is going to take us to the next level, that's for sure."

The additional dealerships join Grieco Automotive’s other locations in Rhode Island, Massachusetts and Florida. Grieco franchises have been the winners of numerous manufacturer awards, including recognition for customer satisfaction and president's awards, according to the company website.

Founded in 1978 when Michael Grieco Sr. established his first dealership, the company expanded with the addition of Metro Honda in 1995 and more franchises have been added over the years. Grieco Automotive Group was formed to facilitate the ever-growing automotive business, according to the website.

However large Grieco Automotive becomes, though, the focus remains on the customer.

"We feel like it's extremely important to the customer to have the right elements in the right areas," Smith said.

That includes proper locations for accessories and other available after-market items, "so they can see what's available for the vehicle they've purchased," he said.