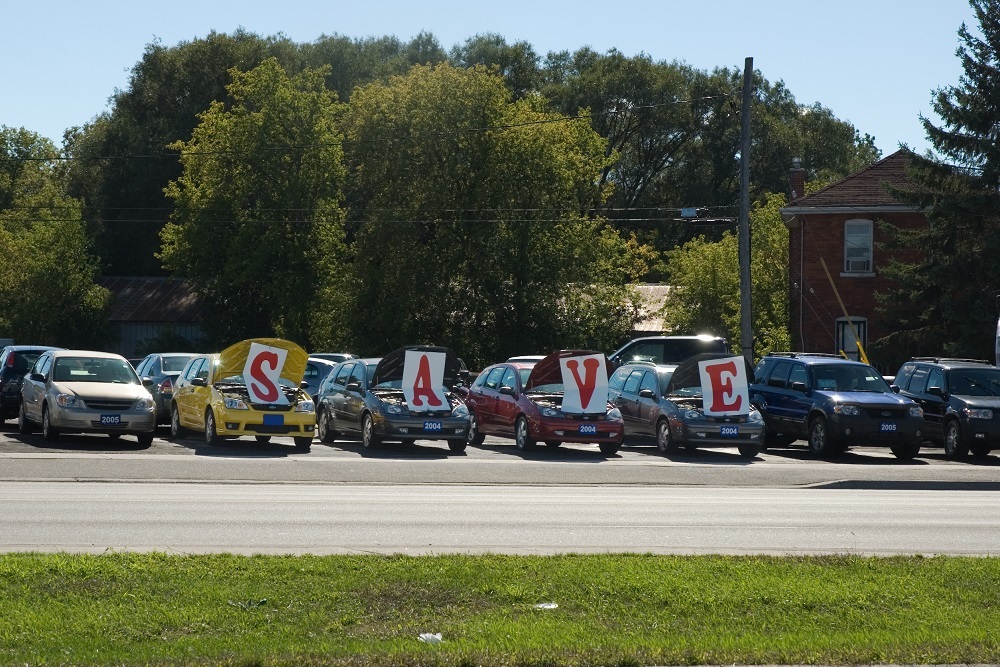 A new study released by a buyer intelligence firm suggests new car sales from OEMs may be a problem for the long haul.

Autolist.com recently released a study that shows buyers shifting away from new cars.

Based on the firm’s survey of more than 9,000 vehicle owners, data showed that 38 percent of buyers planned to buy a used vehicle compared to 34 percent who planned to buy new, with 27 percent saying they were undecided.

Alex Klein, vice president of data science at Autolist.com, told Mega Dealer News that there are many reasons why buyers are opting for used cars, and those reasons are often person-dependent.

“Among the biggest drivers we see are the affordability of a used car and the growing parity between used and new cars in terms of technological capabilities,” Klein said.

For individuals under age 40, 53 percent of buyers will buy a used car next time around. Also, the study showed that younger generations not only want to buy used, but also planned to own their vehicles for shorter periods of time. According to the study, 60 percent of centennials and 47 percent of millennials plan to own their next cars for less than five years.

“With respect to younger generations owning for shorter periods of time, it is worth mentioning that this data point may have something to do with their stages of life, but is also aligns with broader millennial ownership trends in other markets,” Klein said. “If younger generations own their vehicles for shorter periods of time, it is likely that they would own more vehicles in their lifetime, providing a positive outcome for OEMs.”

The study suggested that the sluggish start to 2017 could mean the beginning of a new normal for new car sales. Klein said this poses a challenging situation for OEMs who rely heavily on new car sales, but there is an upside.

“On the positive side, this is a boom for consumers who can now afford high-quality used vehicles,” he said.

Despite this data, not all automakers are seeing their new car buyers move to used vehicles. Cadillac and Audi still come out on top in terms of new car sales. More than 75 percent of their buyers plan to own their vehicles for less than five years and then buy a new vehicle again.

“With respect to Audi and Cadillac, it is clear that they are both luxury vehicles and that may be a driving reason,” Klein said. “Additionally, however, it likely speaks to the overall ownership satisfaction both groups feel toward their respective brands.”

Subaru also may be in luck in terms of new car sales, but may have to wait a bit longer. According to the study, 73 percent of owners plan to own their cars for more than five years and then buy new again.