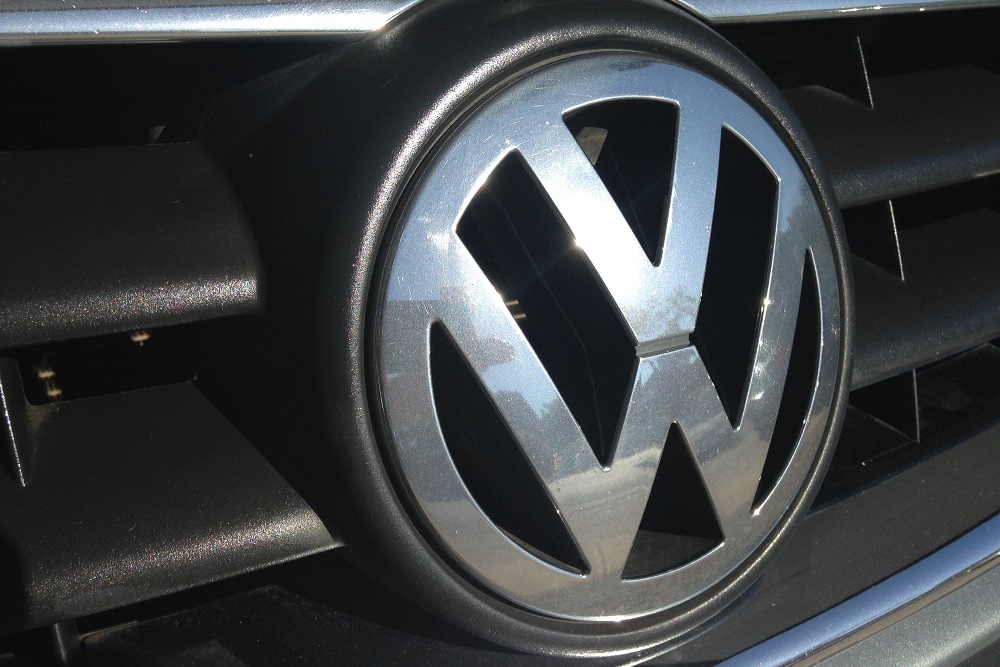 Volkswagen will introduce an updated version of its EA888 four-cylinder engine in the 2018 Tiguan, which arrives in dealerships this summer,  a press release on the Ancira Volkswagen website said.

Compared with the 1.8-liter EA888 Generation 3 engine currently available in some Volkswagen models, the new EA888 Generation 3B is designed to offer better fuel efficiency and a 20-percent boost in maximum torque. Nearly every part of the engine, from the block to the pistons and cylinder head, has been updated the release said.

Engineers designed the engine to be more efficient in the aspects that suit everyday driving, including a new modified Miller combustion cycle that results in longer effective combustion and faster air flow for incoming gases, improving the fuel and air mixture. A variable valve-timing system on the intake camshaft greatly helps with efficiency.

The Generation 3B engine keeps many of the main features present in preceding models, such as chain-driven double overhead camshaft.  A new engine management system features four core processors to monitor and adjust the system whenever necessary.

The new 2.0-liter TSI engine will be offered initially in the 2018 Tiguan and later to be added to other Volkswagen models.