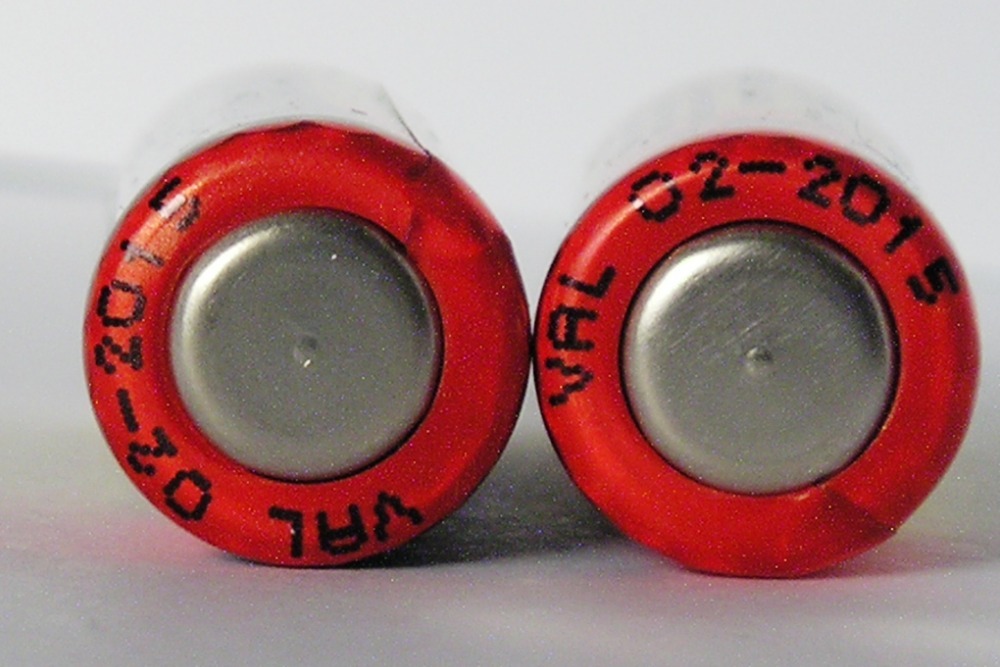 MarketsandMarkets' recent report on battery recycling has projected that the market will increase.

The global market in 2016 was valued at $8.10 billion, and MarketsandMarkets projected that it will reach $11.83 billion by 2022. The market is being driven by increasing government regulations that are intended to control and reduce the environmental hazards of both manufacturing and disposal of batteries. While the laws and regulations vary from country to country and between local governments within those countries, they are generally becoming more stringent to ensure that pollution levels are reduced.

The battery recycling market is divided into segments according to the chemical composition of the batteries, such as lead-acid and lithium- and nickel-based.

The largest battery recycling market last year was Europe, with France, Germany and the U.K. holding the largest segments in the market. Italy and Russia are also key to the growing market.