West Herr has the lowdown on newest Toyota offerings 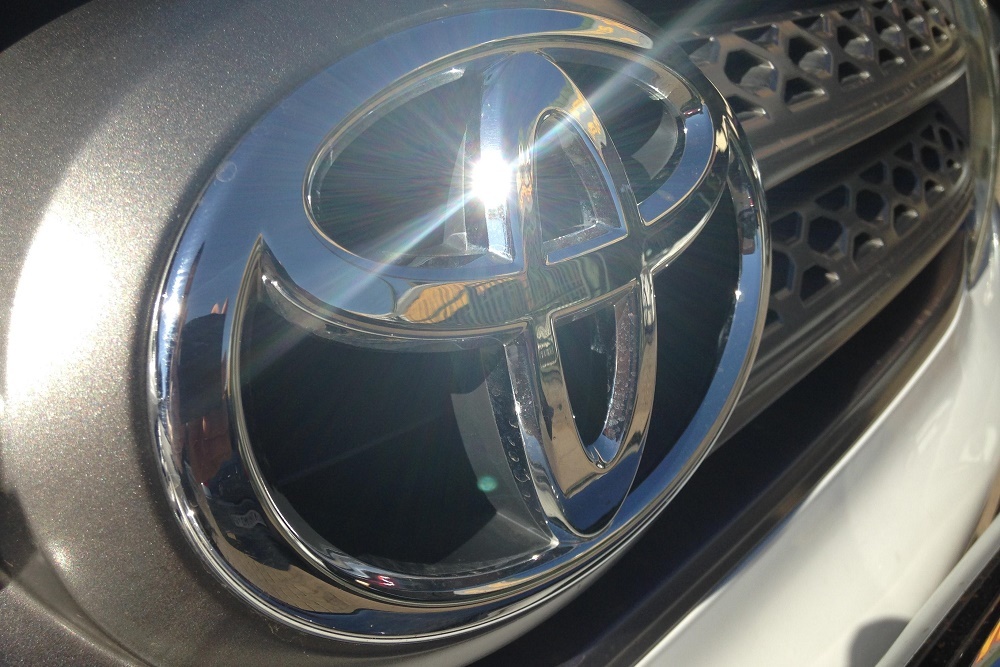 morguefile.com
West Herr Automotive group said there some new additions to the Toyota lineup – the Yaris iA, the Corolla iM and the Toyota 86.

The new additions have different functions and styles but are still uniquely part of the Toyota brand, West Herr said in a release.

The 2017 Toyota Yaris iA, which is rebadged from the Scion iA, is a fun and stylish option for New York drivers, the release said. The Yarias iA doesn’t have too much in common with the classic Yaris, but it’s a smart new option for people who like smaller vehicles.

The 2017 Toyota Corolla iM Hatchback, based off of the Scion iM, has a quirky design but still looks mature, and its hatchback adds beneficial cargo space, the release said. The Corolla iM has a premium look and affordable price.

The Toyota 86 evolved from the Scion FR-S. This rear-wheel-drive car is built for the road and is a must for anyone who needs performance and style, the release said.